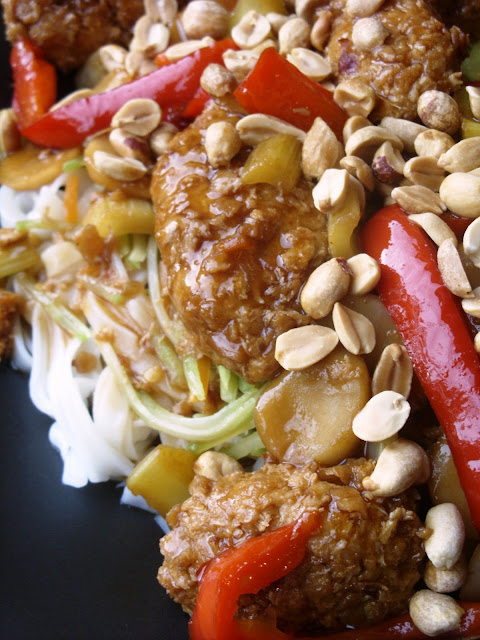 I could type up a whole thing here about how even though Betty made this a pork recipe, the most common version of this is dish made with chicken; or about the political strife that lead to this dish being renamed for about a hundred years because of its association with Ding Baozhen. I could even go into the fact that this is an Americanized version of a classic Sichuan dish that was developed because from 1968 until 2005 it was illegal to import Sichuan peppercorns into the United States. But when I woke up today, I just wasn't feeling it.
Instead, I'm going to give you a list of my 5 favorite onomatopoeias from Batman--it is Kung POW Pork, after all. Please leave a comment to share your favorites as well.
1. 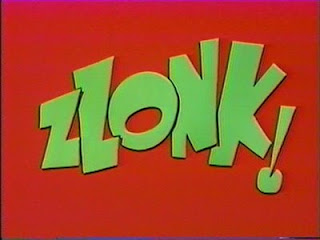 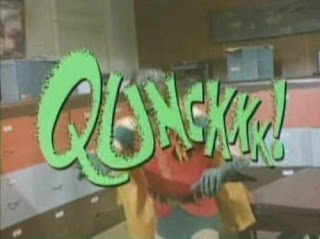 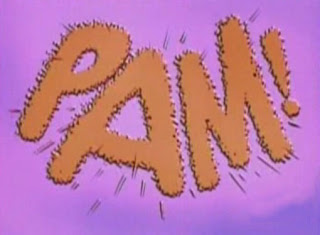 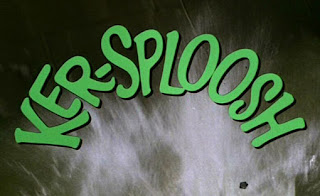 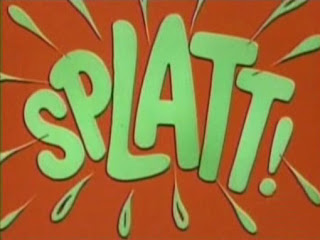 Now that I've gotten that out of my system, let's enjoy some vegan Kung Pao Pork!
Kung Pao Pork


Make the Rice Noodles per the instructions on the package. Once made, mix Rice Noodles with 2 Teaspoons of Sesame Oil before serving with Sauce below.
Heat around 1 Tablespoon of Sesame Oil in your favorite wok over a medium heat. Once hot, toss in the Broccoli Slaw and cook, stirring frequently. Remove from heat when the Slaw is tender. Move the Slaw into a bowl and keep warm.
Add your Match Pork and another tablespoon of Sesame Oil. Cook for around 5-6 minutes, gently flipping and stirring, until the Match Pork browns on all sides. Small pieces of the Match Pork may fall off your chunks, but that's a good thing and you want that. The pieces will make your Sauce thicker.
In a bowl, mix Water, Stir Fry Sauce, Agave, Hot Sauce, Red Pepper Oil and Braggs.
Now toss another tablespoon of Sesame Oil if you think you need it. Add Red Pepper, Celery and Water Chestnuts. Cook for around a minute. Once the Vegetables are tender, add the Stir Fry Sauce Mix. Mix in thoroughly and let simmer for 1-3 minutes. You're cooking the Vegetables, so keep stirring and mixing in the sauce. If your sauce gets too thick add more Sesame Oil, one 1/4 Teaspoon at a time. You're done when the Vegetables are the desired tenderness.
When you serve it, put the Rice Noodles in first, than Broccoli Slaw, then Match Pork with Sauce and then sprinkle with Peanuts.