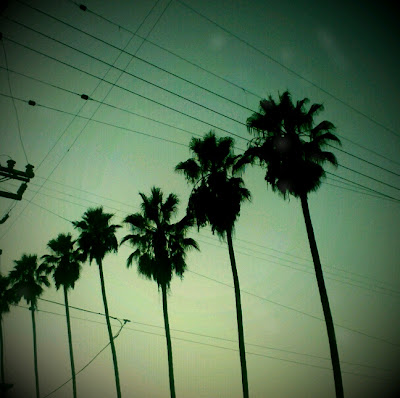 We've been in Los Angeles for Peta's 30th Anniversary Gala so there hasn't been a lot of Betty Crockery going on this weekend BUT just wait more is coming soon. Hope you had a lovely weekend and aren't as hot as we are right now.

I do have this to share though. In city full of great vegan food you have to drive to, we lucked out and found a little locally owned spot right down the street from our friends Rob and Anjali's home that has vegan cinnamon rolls, soy milk & almond milk for fancy coffees and vegan hand tied tamales and everything they serve is organic! It's called Cafecito Organico and besides their extremely weak iced tea - it was a real find.

I'm sharing some photos to help you imagine... 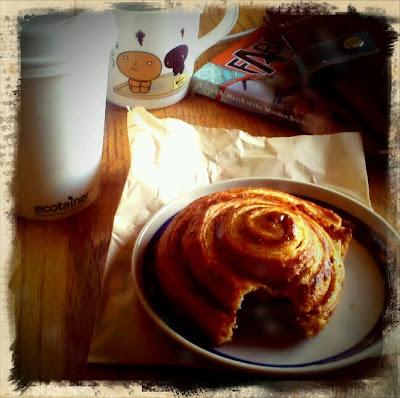 Located in Silver Lake a few blocks from the little independent shops and boutiques on Sunset, it is nice place to stop at for breakfast before walking the strip and maybe heading over to The Secret Headquaters to pick up more Fables if you are so inclined.

Or you can get some Tamales to bring home if that's more what you planned for the day... or both. I won't tell you what to do but you know it's a good idea that I am happy to share. 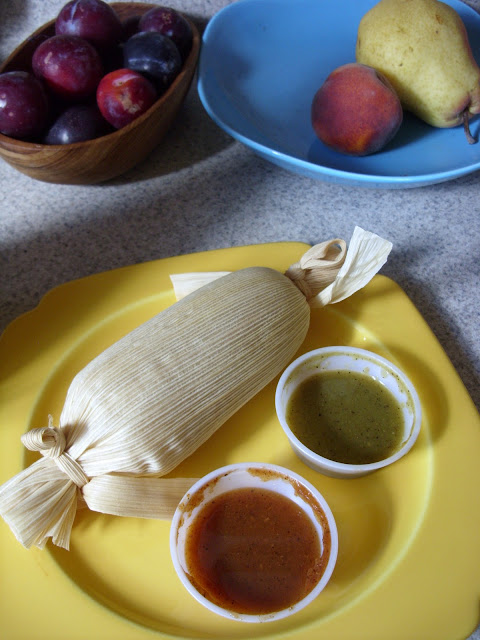 I got the kale and black-eyed peas tamale and Anjali got the the one with red pepper paste and butternut squash - so don't worry if you are a mock meat hater - there is more going on in that corn husk. Though if you hate mock meat - I'm not sure why you are on this blog.
If you've been or go - please leave a comment telling me what you think. I'd love to hear from you guys!