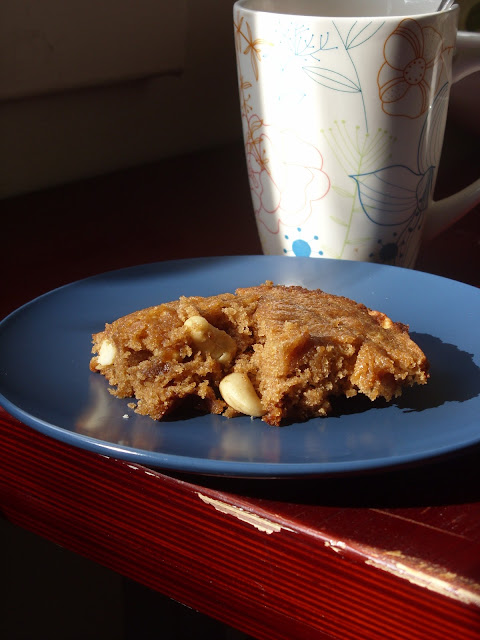 We had big plans for this weekend. . . plans that included Free Comic Book Day at Local Heroes, watching the Celtics beat the Cavaliers, a Ben Peterson visit and homemade Cinnamon Rolls. If you saw the basketball game Saturday night - you know the weekend didn't go as planned.
We did spend WAY too much on comic nerdery Saturday morning. . . as planned*. . . taking advantage of that sale like she was a hayseed right off the bus (please take some time to check out the updates on our Nerdery page). We got in some good Old Fashioned Ben Peterson Time. . . though the bar we were at had a music selection suited for an unoriginal 11 yr old girl. I mean I can handle some Lady GaGa but Mylie Cyrus at a bar? That's just not OK.  On a side note - for those who didn't know - Mylie Cyrus and Hannah Montana are the same person. I know I'm not the only one.
That is where our list of victories ends. See Betty's cinnamon rolls are real works of art and by the time Sunday morning came around, well I had made a mistake that would follow me around till this very moment.
I had picked up the second season of the American Gothic epic Supernatural. I thought I could watch Sam & Dean fight demons and ride around the back roads of America in their black Impala while I baked. But I put that first DVD in and I was hooked. Our dreams of cinnamon rolls would have to wait till another day. These brownies take around 5 minutes to mix. . . I made them during the credits of No Exit. They were quick and pretty much amazing with vanilla soy ice cream (not pictured above so you could see more brownie). . . maybe too good. Next thing I knew - I was here typing this and thinking about how much I loved this weekend, these brownies and of course - My old man.


Heat oven to 350. Grease the sides and bottom of a 8inch square pan with Margarine. Make sure you are pretty liberal with the Margarine. ( Not "Nader Liberal"  - the given freely or abundantly; generous definition. Don't be stingy with the Margarine is all I'm saying.)
In a saucepan, melt 1/4 a cup Margarine over a low heat. Remove from heat and stir in Brown Sugar, Vanilla, Soy Milk and Banana. Mix with a hand mixer till smooth. Stir in remaining ingredients and then pour into greased pan. Spread out to make sure it is even.
Bake for around 15-25 minutes. I know that is a big window but when you are baking with a banana some are bigger than others and a smaller banana will bake faster and so will riper bananas. . . etc. So just check on it with some regularity is my point. Take these babies from the oven when they have a golden crust across the top, don't slide when the pan is turned very slightly to the side and you can insert a toothpick in the center and remove it cleanly. In about 5 minutes, you can eat them without burning your face off. 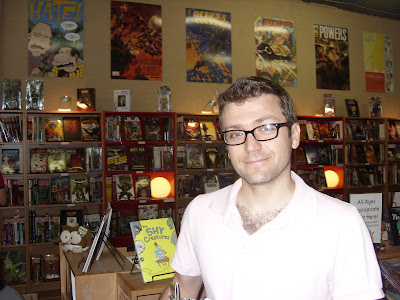 *Yes - I am aware that the "Stay on Target" scene is from  Star Wars IV: A New Hope while the 'Battle of Endor' hyperlinks also used to describe our weekend are from Star Wars: Episode VI:  Return of the Jedi - but sometimes it is just better to not think too much and enjoy Butterscotch Brownies.
Posted by Annie at 7:50 AM