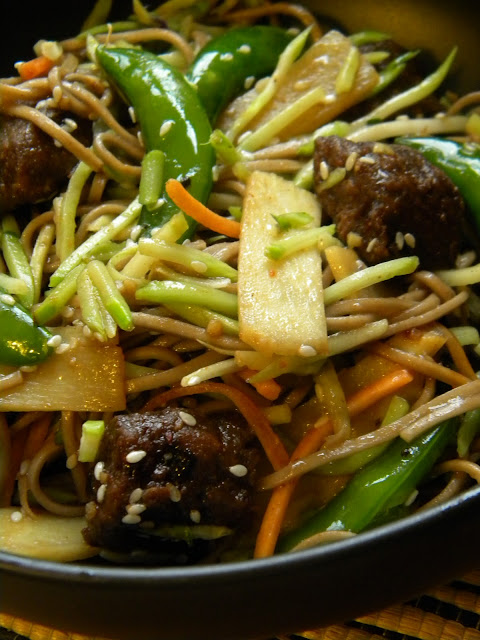 As we look out over the wasteland that is the aftermath of St.Patrick's Day, I am compelled to share a story with you about a man and his journey home. Please enjoy this Shannon Family Story...

The Scene : St.Patrick's Day 2007
The Place : Ghent - An adorable little historic neighborhood full of blooming magnolia trees and folks who keep their SUVs shiny in the city of Norfolk, VA. The city where World War II hero General Douglas MacArthur was born and now has a mall named after him. Also the city where People for the Ethical Treatment of Animals are headquartered. Coincidence? Yes.
The Time : One of innocence - I think around 3pm

My husband Dan and I were driving home to our spacious and sunny 2 bedroom apartment in the aforementioned charming neighborhood of Ghent, when we noticed in the distance a man stumbling and obviously struggling down one of the cute little rustically cracked sidewalks. This was a man who had seen some action in his life. A man who you could tell in an instance had begun the day a different person and now was unprepared for the journey ahead of him. He was dressed in a tasteful hunter green blazer and was carrying a napsack of some kind that you could tell he debated abandoning as each step became more labored. He was a man trying to get home from a day that he had begun with a trip to the bars to celebrate St.Patrick's Day. One of us exclaimed "Oh God - That guy needs help."

The other with even more concern said "Oh God - That's XXXX!" (We're not naming names here because c'mon that would be really uncool)

So we pulled up and offered our friend a ride. He was only 3 blocks from his own house but in his condition, that looked like it could take an hour. The relief and joy on his face was apparent in an instance when he smiled a smile that could melt even this guy's heart. So we pulled over and both Dan and I got out to grab his bag and help him into the back seat. Just as we began helping our good friend - who had become disheveled and a bit dirty in his journey - a blond older woman in a red fleece vest with two matching collies came around the corner and froze in what could only be described as horror. I mean she literally covered her mouth - perhaps to muffle a scream and after the 5-6 seconds it took for her to regain her senses she quickly turned and scampered the other way.

One can only imagine what she thought was taking place : White Slavery. Serial Killers. Perhaps she thought we were do-gooders collecting the homeless from the street. Maybe it was just her response to someone as visually intoxicated as our friend*. We may never know.

But I will tell you this : This dish we're sharing today has some nice green vegetables and a unique Sesame & Beefy flavor without being heavy or overly oily which in my opinion makes it a perfect lunch either before or after a night of merriment and self-abuse. So be nice to yourself and make this. Also know that at Meet The Shannons we are always here to help without judgement!


Vegan Sesame Beef Noodle Salad
Sesame Dressing
In an airtight container mix all the Sesame Dressing Ingredients and set aside. While you cook, periodically shake your Dressing to keep it mixed and help marry the flavors.

Heat your oven to 350. In a glass baking dish, place your Gardein and spray an even and light coating of Olive Oil and sprinkle with 1/2 teaspoon of Onion Powder. With a spoon, turn the Gardein a few times to makes sure it gets a nice coating. Place in the oven uncovered. Bake for about 15 -20 minutes and remove from the oven when your Gardein is browned and a little crispy on the edges.

Cook Soba Noodles per instructions on the package. Just remember - they cook really fast so keep an eye on them. When your Noodles are cooked and drained but still hot, put them in a large mixing bowl. Now to the bowl the Broccoli Slaw, Snap Peas, Baby Corn. Bamboo Shoots and Gardein and toss. Then mix in your Sesame Dressing and gently toss like a salad with two forks. The hot noodles will heat the vegetables and dressing a little and help the flavors mix. Now if you want to serve cold, cover your mixing Salad and put it in the fridge for 15 to 20 minutes. If you prefer it to be more room temperature, cover and just set aside. Either way, be sure and revisit the salad a few times and remix it to keep the Dressing from sitting at the bottom.

Before you serve mix in Green Onions and Sesame Seeds.

*Um - No matter what she thought. Isn't that response kinda messed up? I mean, if we were Serial Killers - she just let us take him. If we were helping the homeless - what's with the obvious disgust? We would never judge any of you guys out there for public intoxication - but folks - please be nice to others and don't think you're too cool to help when you see someone being Shanghaied.
Posted by Annie at 5:43 AM